Fans of the Super Smash Bros. series were overjoyed when Nintendo announced that Smash Ultimate would be coming to the Switch later this year. Along with this came an equally exciting announcement for a new Smash-inspired GameCube controller, and an official adapter for the Switch. 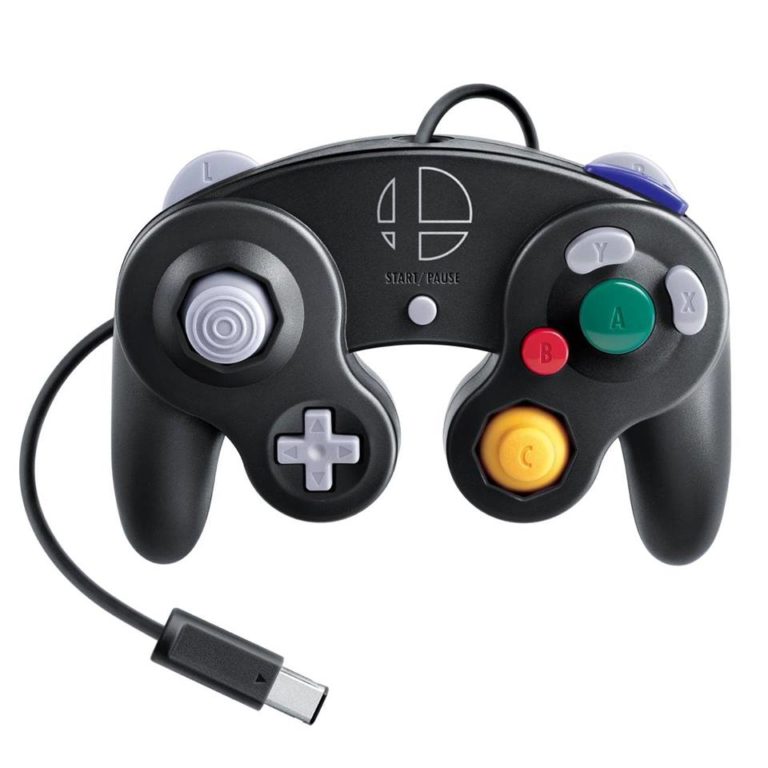 This isn’t Nintendo’s only accessory leading up to the release of Super Smash Bros. Ultimate. A new GameCube-esque controller has also just been announced for the Nintendo Switch. Unlike a regular GameCube controller, the C-stick on this new one is actually detachable. The stick can be replaced with a traditional analog stick, allowing players to customize their controllers based entirely on their preference. 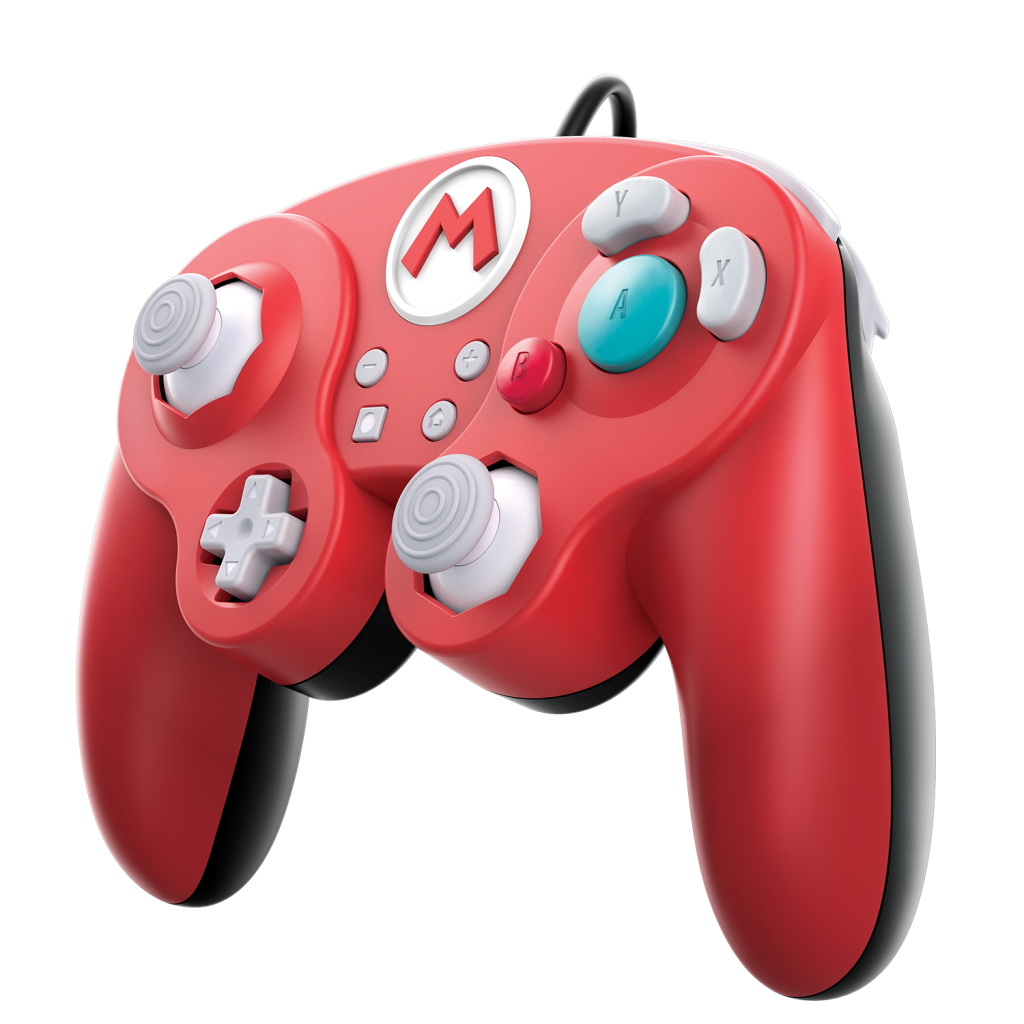 The new controller comes in red, blue, and yellow featuring a classic Nintendo series insignia. Red for Mario, blue for Zelda, and yellow for Pokémon. 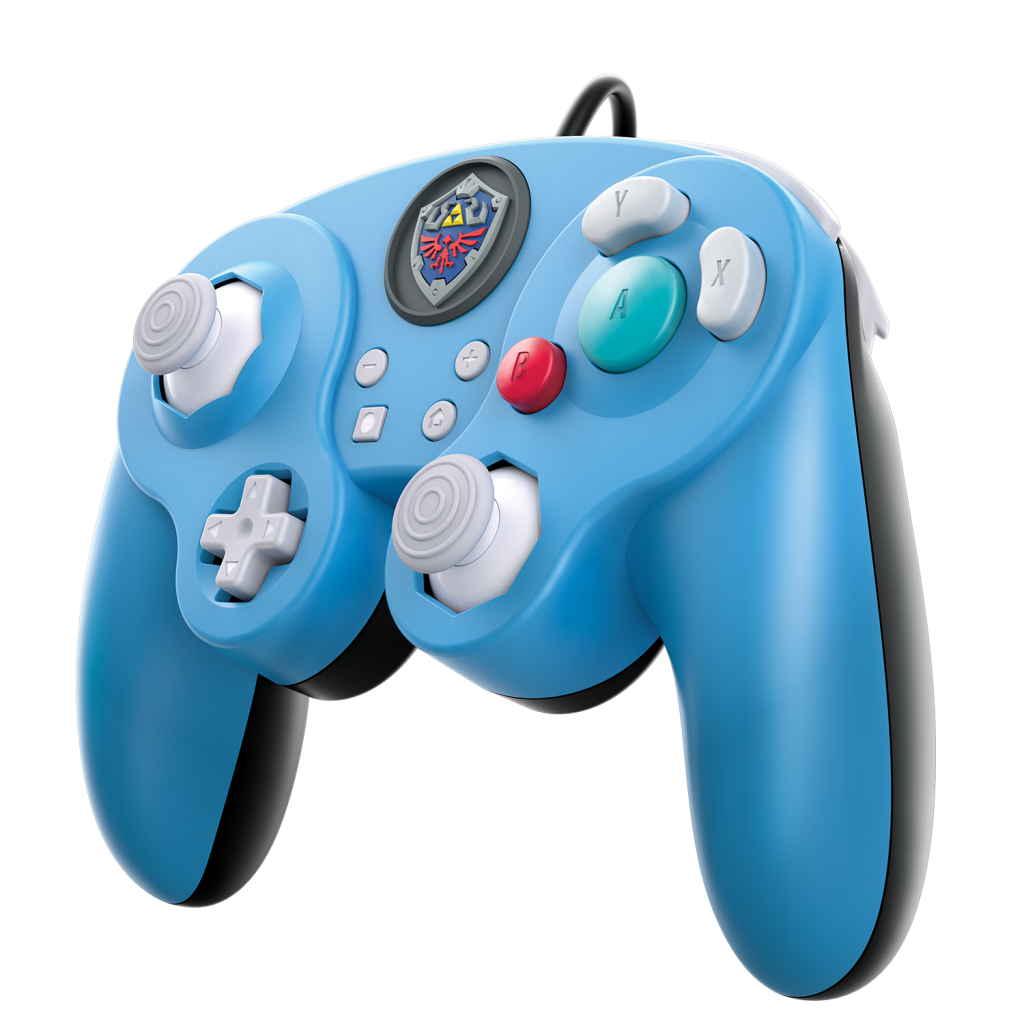 It’s called the “Wired Smash Pad Pro”. Of course this means that it’s a wired controller. Thankfully the controller will feature a 10 foot cable, so there will be a lot of accessibility. 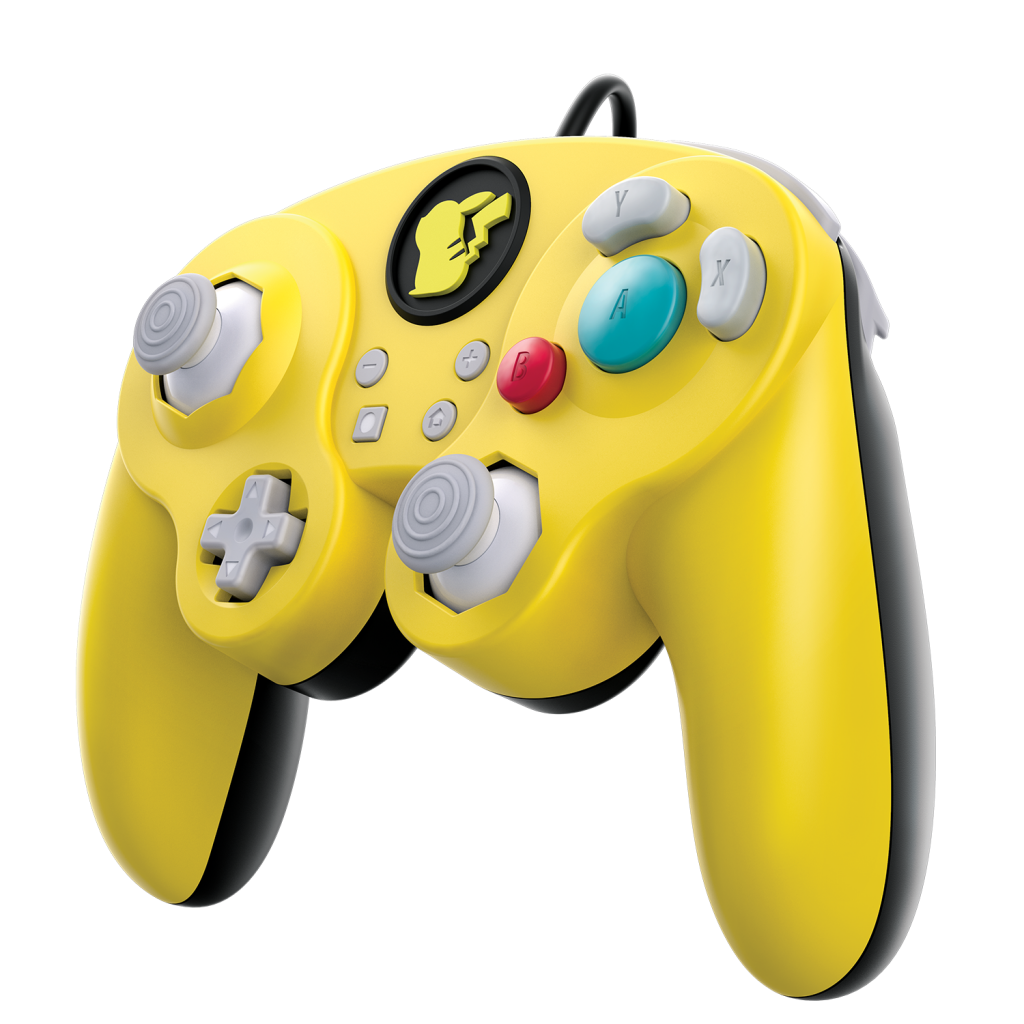 The controller doesn’t have a release date yet, but it’s sure to be before Super Smash Bros. Ultimate hits the shelves on December 7 of this year, as pre-orders will be made available soon!

This crazy version of Super Mario will trip you out ►

Everyone is here with Super Smash Bros. Ultimate ►

Trending Is this cardboard arcade machine the best thing you can do with a Nintendo Switch? ►