The Nintendo Switch has made big strides in the gaming industry by being the first major home console with a portable option. Along with this, it has featured many indie titles that other consoles never would’ve had before. Despite its popularity, many of its free games are unknown, which is a shame, considering how well made many of them are. Here are some of the best available if you’re interested in getting some free games for your Switch:

8. Dawn of the Breakers 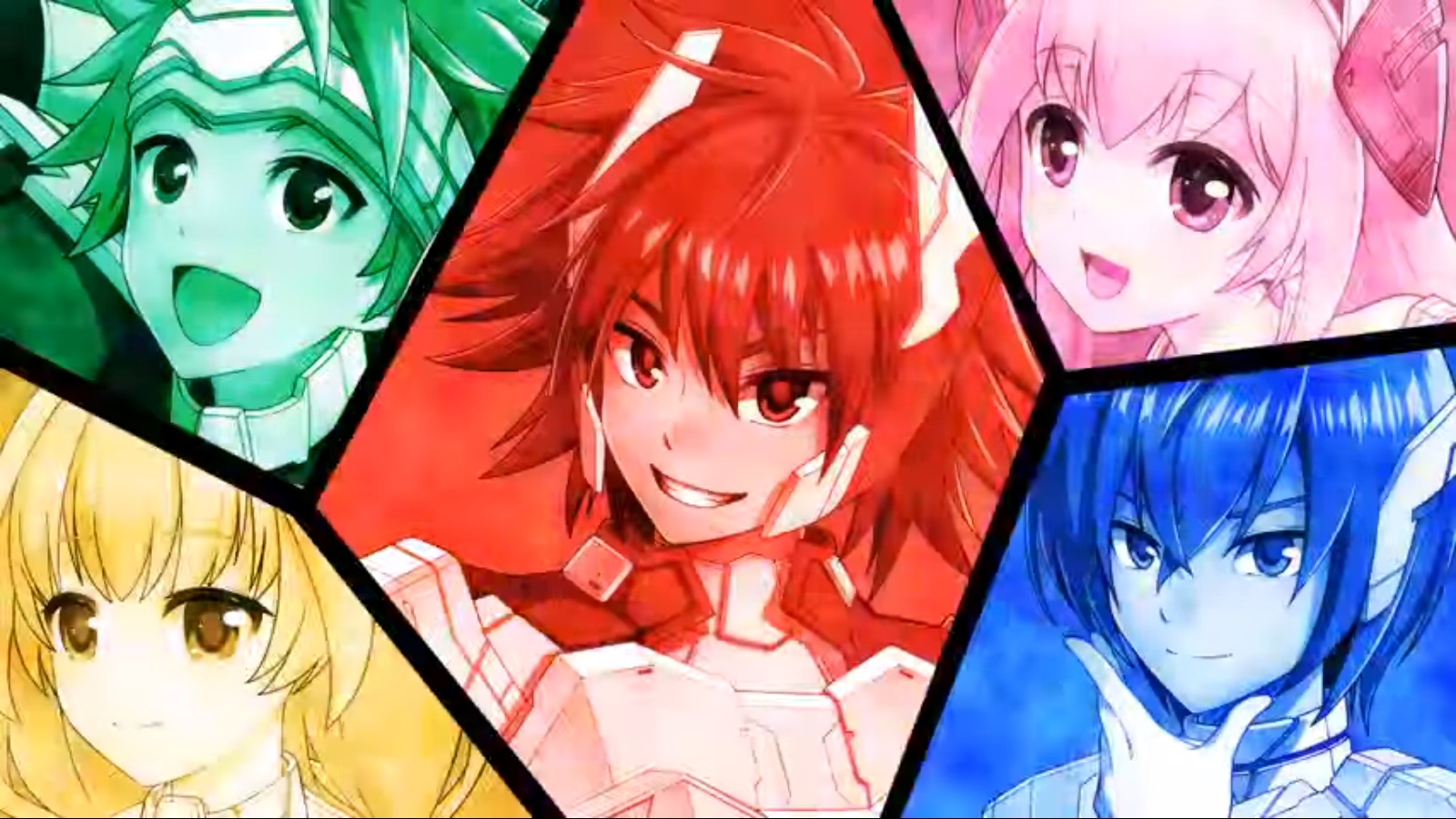 Gacha games are usually exclusive to mobile, however, Dawn of the Breakers is unique as not only is it for the Nintendo Switch, it’s not featured on mobile at all. This game is an anime-style brawler with heavy inspiration from Power Rangers.

The first of a few titles that are both on the Switch as well as iOS and Android, this game is perfect for any fan of the MOBA genre. If you’ve played this game on mobile before, then you will be pleasantly surprised about how much better the controls are on the Switch.

Sometimes considered the free version of Super Smash Bros, Brawlhalla is a free-to-play platform fighter, that is just as addictive as its mascot-inspired brother. This game has a good roster of characters to choose from with traditional RPG-style character designs.

There aren’t many free console shooters, and Paladins is definitely an impressive title among these few. It is a team-based shooter, similar to Overwatch or Team Fortress 2. Fans of these games will love the colorful cast and gameplay of Paladins.

You may not have played Fortnite yet, but you’ve certainly heard of it. This game was one of the fastest growing games of all time, and is still incredibly popular. It’s a battle royale game with 100 players fighting it out to see who comes out alive in the end.

Pokémon has never looked so Minecraft in this cubic Pokémon adventure. This game is incredibly unique, and worth checking out if you’re interested in training something new.

A beginner’s guide to Pokémon Quest 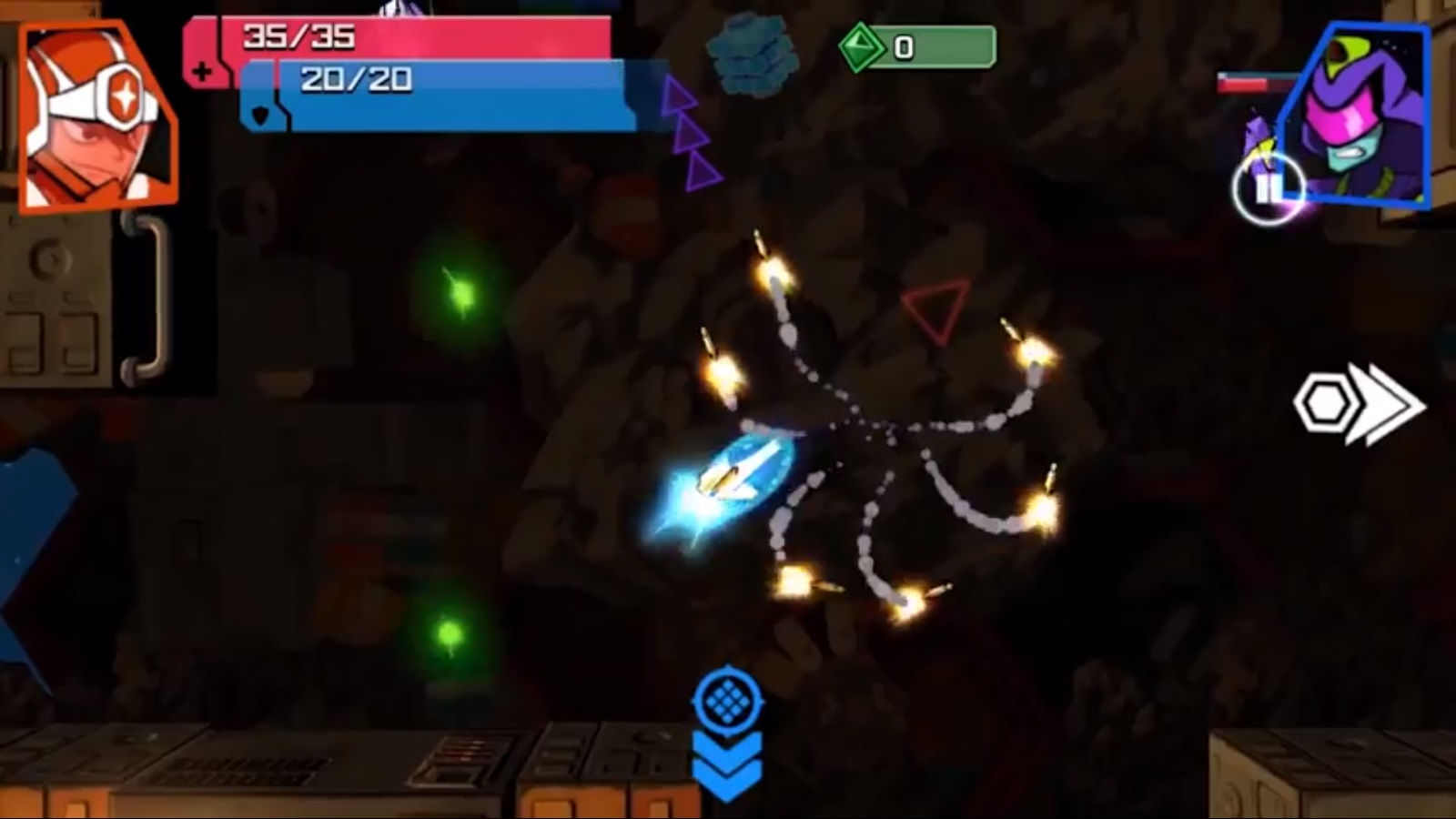 A unique side-scrolling shooter in space, this game is reminiscent of many classics in its genre. Despite the similarities to these classics, Galak Z also features many RPG elements that make it a unique experience for anyone to play.

Another title that is featured on both mobile and the Switch, Fallout Shelter is an addictive city builder based in the post-apocalyptic world of Fallout. This game is excellent for any fan of the genre.

While many of these games feature in-game purchases, almost all of them can be played in their entirety for free. This differs from many of the free-to-start games that Nintendo had on the 3DS, and can make it a refreshing change for anyone who was used to that format.

New Nintendo Switch is handheld only